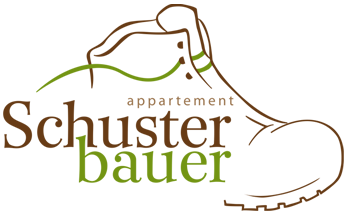 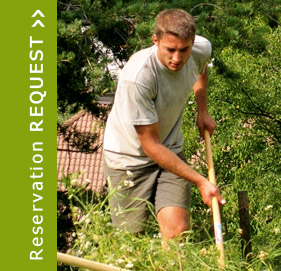 
In the cadastral register the Schusterhof in Schabs/Sciaves was first registered in the year 1818 as „Schustergütl". Its builder, Josef Gasser, intended the house for cobblers, which is why at the time it was called „Schusterheisl" (Schuster = cobbler). Between 1904 and 1913 the building changed its owner frequently. Eventually, in 1914, Johann and Jakob Völlenklee bought the farm, and when Johann - by then the sole owner - died in 1936, his niece (and grandmother of today's proprietor, Thomas Leitner) Maria Huber inherited the farm.

In 1960 Maria's son Michael Leitner took over: he married Marianna Blasbichler in 1966, and together they raised 9 children. At the time, the "Schusterbauer" was a cattle and poultry farm.

In 2005 Thomas Leitner took over from his father, and in 2008, he decided to renovate the farm house. Four years later, in 2012, they started to let the newly furnished apartments. Today they farm cattle and breed calves part-time.